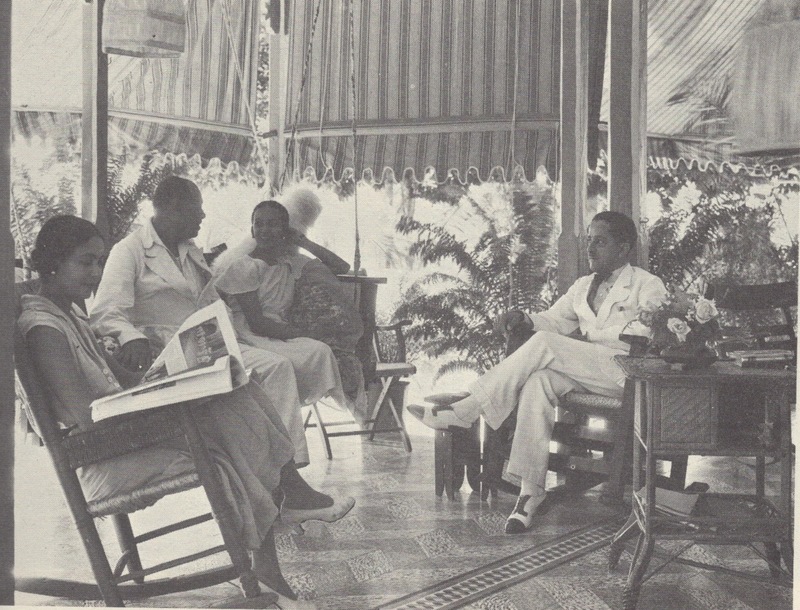 When Marines first landed in Haiti, there was relative racial harmony compared to later years. The Marines and elite Haitians fraternized and were friendly with each other, but this ended with the arrival of white wives and families. With the arrival of white women, racial segregation was instituted, even amongst the Americans and the Haitian elite. This was largely based on the long-standing racist code in America in which white men could speak or associate with people of color, but a white woman was not permitted to socialize or even speak to a person of color. This greatly bruised the pride of the Haitian elite, especially when American men would dance with Haitian women while American women scorned Haitian men.

In response, the Haitian elite drew their own color line and excluded Americans from Haitian social life while continuing relations with other white foreigners. The Haitian elite also excluded members of the client-government and anyone associated with the Marines. The Americans resented this and did not like the way elite Haitians acted like Europeans and had a culture of aristocracy. The Haitian elite did not appreciate the lack of class and materialism of the Marines, as well as their inability to speak foreign languages. 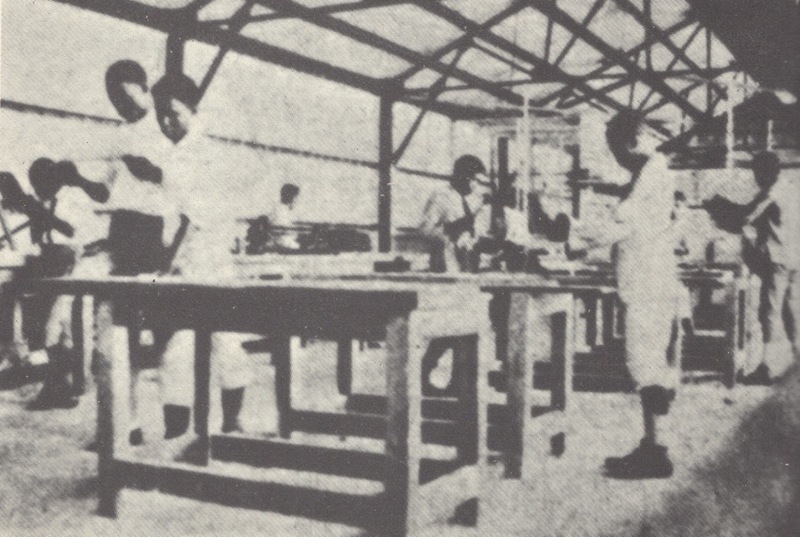 In order to create prosperity and peace in Haiti, American occupation officials wanted Haiti to have a success story like America, but they were hesitant in allowing many of the conditions that allowed America to develop. Haitians were not permitted to have a legislature, there was no popular control over the presidency, and communal elections were discontinued. Instead, Americans wanted to introduce new technology and agricultural practices to the Haitians. Unfortunately, these efforts were largely unsuccessful due to the Haitian elite's aversion to manual labor. The Haitian peasants were mainly concerned with trying to survive by subsistence farming, and they wanted their children to learn to read and write so they could find jobs in the cities.

Americans did not appreciate the Haitian people's lack of desire to advance agriculturally or economically the American way, so economic uplift programs were created to establish a more profitable agriculture business. Unfortunately, these programs were unhelpful to the Haitians because they focused more on creating attractive conditions for American investors than aiding the Haitians. The occupation introduced sisal to the Haitian farmers, but the economy was still largely reliant on coffee production.. The occupation established the Service Technique as a way to teach Haitians vocational skills and introduce modern agricultural techniques. Although the Service Technique did provide skilled laborers for agricultural and industrial ventures, the education offered served to increase economic development rather than improve literary and basic education. By 1930, only 15 percent of children were enrolled in school, and there was still an illiteracy rate of 95 percent. The Service Technique created conditions that would play a major role in the 1929 strikes and riots.