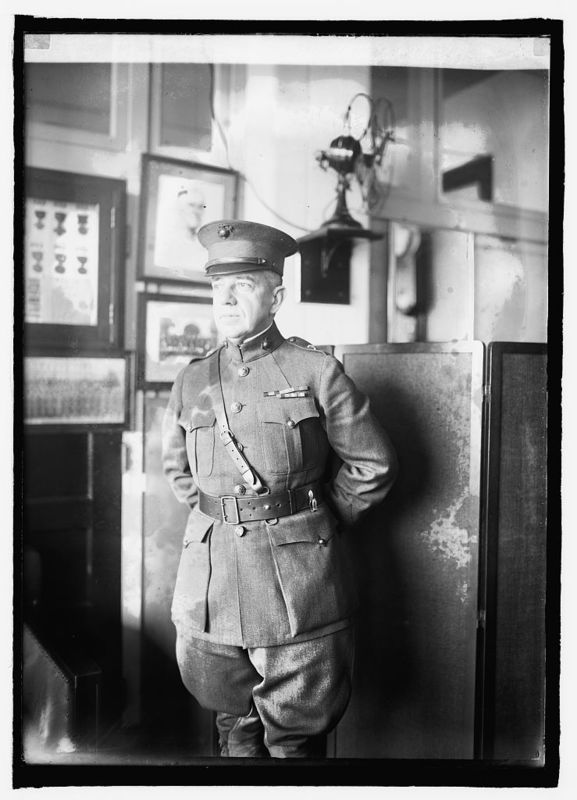 Following the Senate Inquiry, General John H. Russell was appointed as High Commissioner. In this position, he would overse the gendarmerie, Marine brigade, and civilian treaty officials. He was to report directly to the State Department. Russell did not think very highly of the Haitians, and he believed the country was rife with "voodoo" priests practicing human sacrifice and that Haitians were practically savages. Despite these views, he was relatively cordial when interacting with them.

In 1922, Louis Borno was appointed as the next president of the client-government of Haiti. Dartiguenave was replaced due to increasing uncooperation and anti-American sentiments. Borno admired fascist leaders like Benito Mussolini, and he welcomed the suppression of political dissent by the Americans. Together, Russell and Borno ruled in what became known as a "joint dictatorship."

Following the 1929 riots and strikes, the U.S. wanted to withdraw from Haiti was quickly as possible, but a major obstacle was satifying American bondholders who insisted on the U.S. remaining in control of Haiti. In order to determine the best course of action, President Herbert Hoover sent a commisson to Haiti in 1930, led by Chairman W. Cameron Forbes, former governor of the Philippines.

The Forbes Commission spent 15 days in Haiti and released a report both criticizing and praising the occupation. The commission criticized American racism, the advanced payment of debt during periods of increased revenue when excess funds could have been used for development, failure to train Haitians to inherit the government and Garde d'Haiti after American withdrawal, and the attitude of independence and self-sufficiency as opposed to collaboration. They recommended that Russell be recalled as High Commissioner, but Forbes was sympathetic to the fact that Russell was following State Department orders, so he suggested that Russell be promoted for compensation. The commission also recommended the Forbes Plan, which would set in motion the dismantling of the client-government. Borno's Council of State would elect a temporary, neutral president, who would then hold elecions for a legislative body. The newly-elected legislative body would then choose a new president.

Eugene Roy was chosen was the temporary president in March 1930, and legislative elections were held in October 1930. The new legislature, which was comprised of mainly anti-American and anti-Borno politicians, chose Sténio Vincent as the next president in November 1930. At the same time, the U.S. appointed Dr. Dana G. Munro as civilian minister to Haiti to replace Russell and the position of High Commissioner.

The Vincent Administration desired immediate Haitianization of the government and Garde d'Haiti, but renegotiating finances was a long and arduous process. Vincent and the U.S. finally reached an agreement and signed the Executive Accord of August 7, 1933. The accord provided for continued American fiscal control until all outstanding bonds were liquidated. In exchange, the U.S. would withdraw troops by October 1934. In a measure of good faith, President Franklin D. Roosevelt pushed up the withdrawal date to August. U.S. Marines officially left Haiti August 15, 1934, and a "Festival of the Second Independence" was held August 21, with President Vincent naming himself "The Second Liberator." 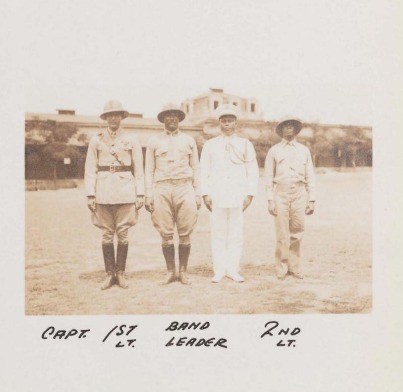 Personnel of the Garde d'Haiti, originally named the gendarmerie, from 1932 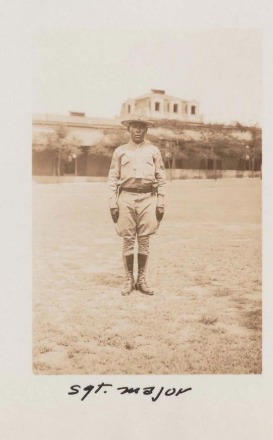